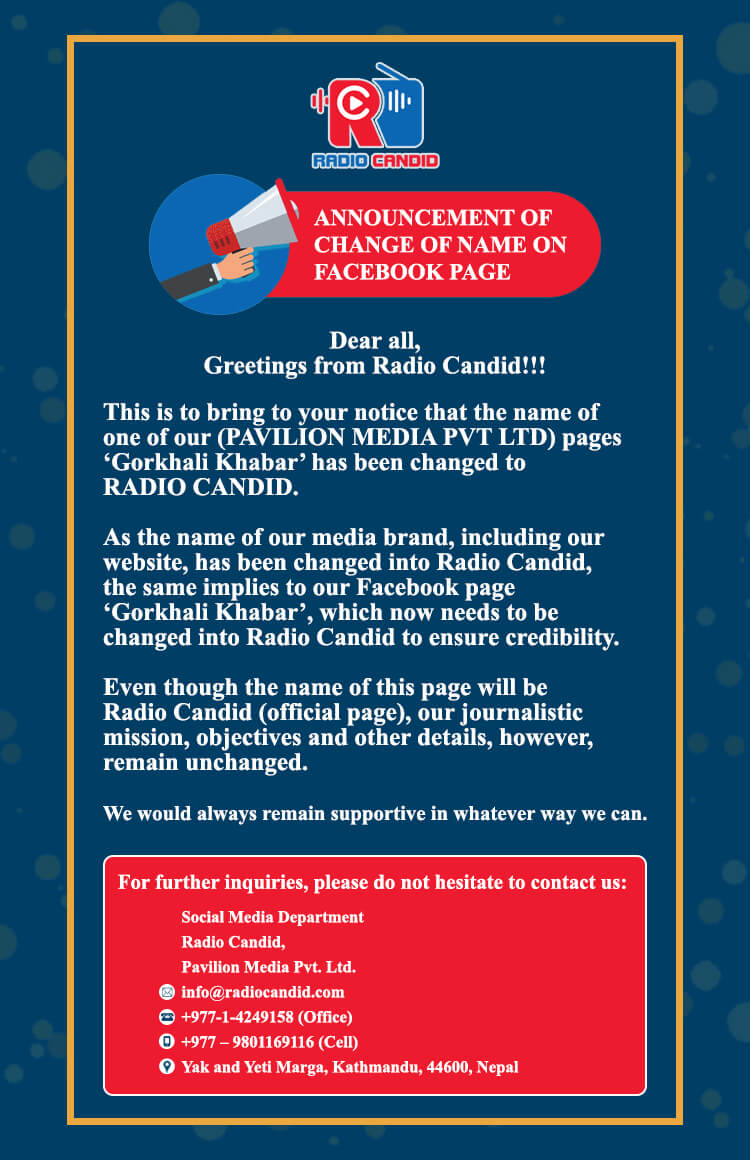 KATHMANDU: A meeting of the ruling coalition in Baluwatar Monday morning failed to reach an agreement on cabinet expansion.

A meeting of the top-notch leaders of the ruling coalition led by Prime Minister Sher Bahadur Deuba held a formal discussion on the cabinet expansion.

However, the meeting failed to yield any concrete outcome, sources have said.

The meeting also discussed the work to be done by the government and the expansion of the Council of Ministers.

However, no agreement could be reached on which party should be given how many and which ministries.

In principle, all the leaders agreed that there was a problem and criticism as the government was not complete, but they did not agree to expand the government immediately.

Similarly, Prachanda and Narayan Kaji Shrestha from the Maoist Center, Beduram Bhusal and Madhav Nepal from the Unified Socialist and Dr. Baburam Bhattarai and Yadav from the JSP attended the meeting.

It has been almost 50 days but Prime Minister Deuba has not been able to give a full shape to the cabinet expansion. He had taken charge as the PM on July 13.

PM Deuba has appointed four ministers — two from the CPN-Maoist Center and two from his own party NC.